All evil starts somewhere, and Simon Lewis learns how The Circle—led by Valentine Morgenstern—began. A young Valentine, need I say more?

“Love, real love, is being seen. Being known. Knowing the ugliest part of someone, and loving them anyway. And… I guess I think two people in love become something else, something more than the sum of their parts, you know? That it must be like you’re creating a new world that exists just for the two of you. You’re gods of your own pocket universe.”

All evil starts somewhere, and Simon Lewis learns how The Circle—led by Valentine Morgenstern—began. One of ten adventures in Tales from the Shadowhunter Academy. The Shadowhunter Academy has only just reopened following the disastrous rise of the Circle. Now the faculty can finally admit to what happened when Valentine was a student. 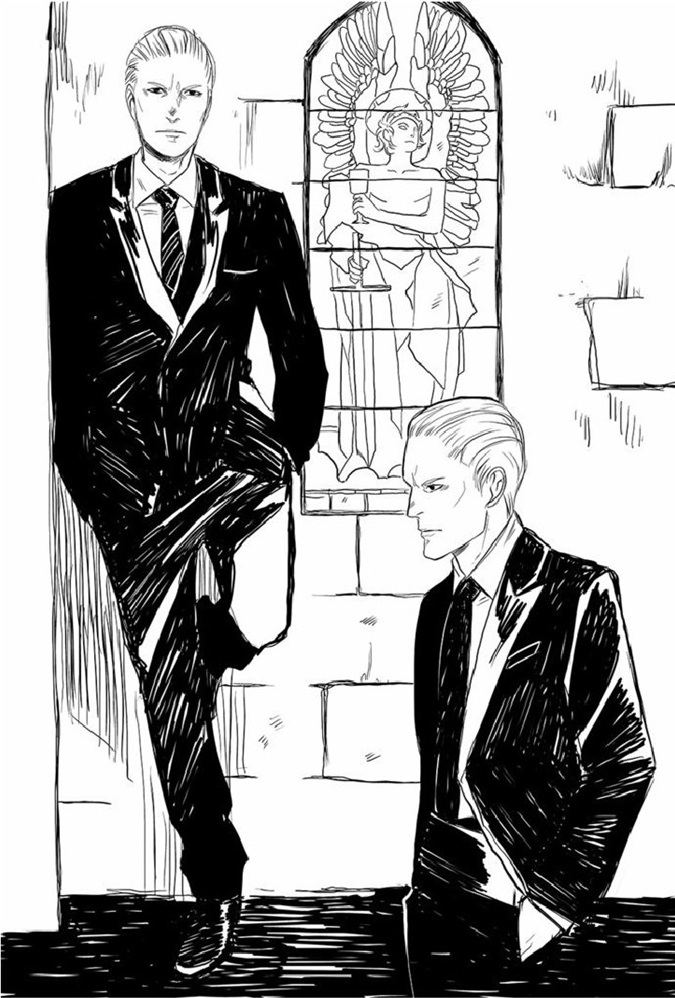 I was super excited for this. Since the first time we were introduced to Valentine and the circle, I’ve been dying to know how it all happened. This story takes us back to the days of Valentines youth and the early beginnings of the circle.

Valentine’s story crosses over with Robert Lightwoods story, father of Isabelle and Alec. I really loved that because it shed some light on Robert’s actions in The Mortal Instruments series. It kind of made us understand things from his perspective. Maybe he’s not as bad as we all thought…maybe he is? It really depends on how you perceive things but at least now we have a reason.

I’m not going to go into detail with anything, but I will say that this one was really entertaining and filled with maybe three stories kind of happening at the same time. The contrast between all of them is really well done.

4 thoughts on “The Evil We Love | Cassandra Clare”