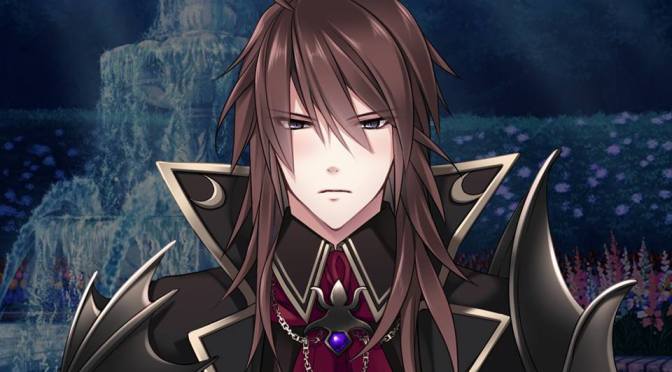 For those of you who don’t know, Shall We Date?  is a dating sim game by NTT Solmare where you play through reading different worlds as the main protagonist. Whilst making decisions which influence your ending. For this post I will be reviewing the storyline of His Majesty: Sieghard Grimm from the world of Lost Alice.

This game is based on Alice in Wonderland and features a range of characters that you can read and enjoy! A little background on Sieghard, he is the The King of Grimm. He has a hatred for the human world.
Now, on to my review. 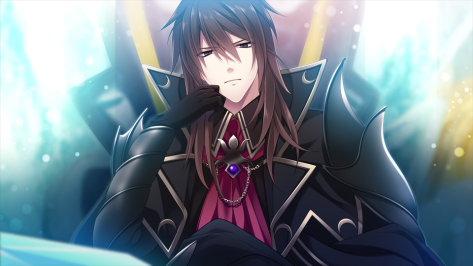 This is the first character in the entire game that I’ve not developed any kind of feelings for. He barely says anything. And when he speaks, Alice (who we are playing as) keeps interpreting her own meaning and thoughts to his words. Which is basically the only way our relationship progresses. 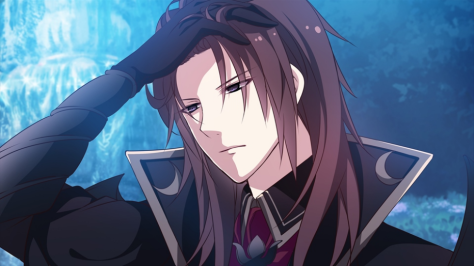 Sieghard is really quiet and is constantly forcing his authority on us. He is prejudiced against humans because of their abuse towards something. I won’t mention what it is to avoid spoiling it for you.

He also has long hair, which is not a thing I personally like. Maybe it works for you, idk. 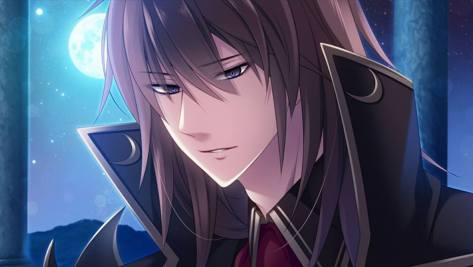 Throughout the game, the characters around us note the change in the King because of his growing love for us. However, through our interactions with him, that is not at all the case. There is an obvious lack of affection and connection between our character and him. Which is something I have not experienced before with the other characters.

Whilst comparing him with characters of similar traits…

We have Owen Chester who is also a King. Yet is charismatic, naughty and exciting to be around! 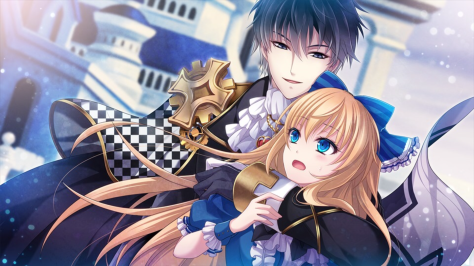 Then we have Chronus Carlyle who is quiet and shy. Yet he warms your heart and makes you feel protective over him. I mean, look at those eyes! 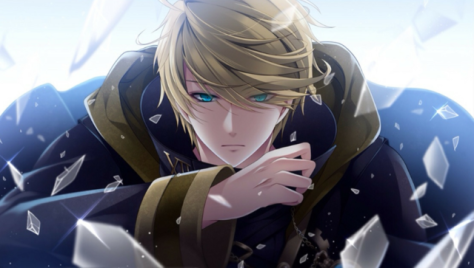 I feel like Grimm was truly neglected as a character. I mean there was so much that could’ve been done with his backstory being related to the Grimm Brothers. I’m really disappointed with this whole route. The only reason why I forced myself to finish it is because of the early bird prizes. Honestly, I recommend dropping this whole character. 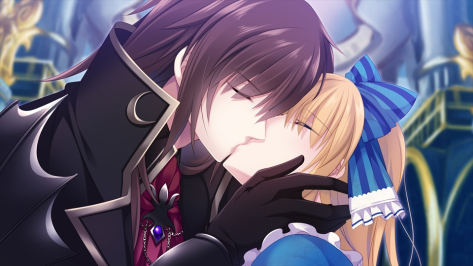