Set over the course of one school year, this is the story of two star-crossed sixteen-year-olds—smart enough to know that first love almost never lasts, but brave and desperate enough to try.

Eleanor… Red hair, wrong clothes. Standing behind him until he turns his head. Lying beside him until he wakes up. Making everyone else seem drabber and flatter and never good enough…Eleanor.

Park… He knows she’ll love a song before he plays it for her. He laughs at her jokes before she ever gets to the punch line. There’s a place on his chest, just below his throat, that makes her want to keep promises…Park.

Set over the course of one school year, this is the story of two star-crossed sixteen-year-olds—smart enough to know that first love almost never lasts, but brave and desperate enough to try. 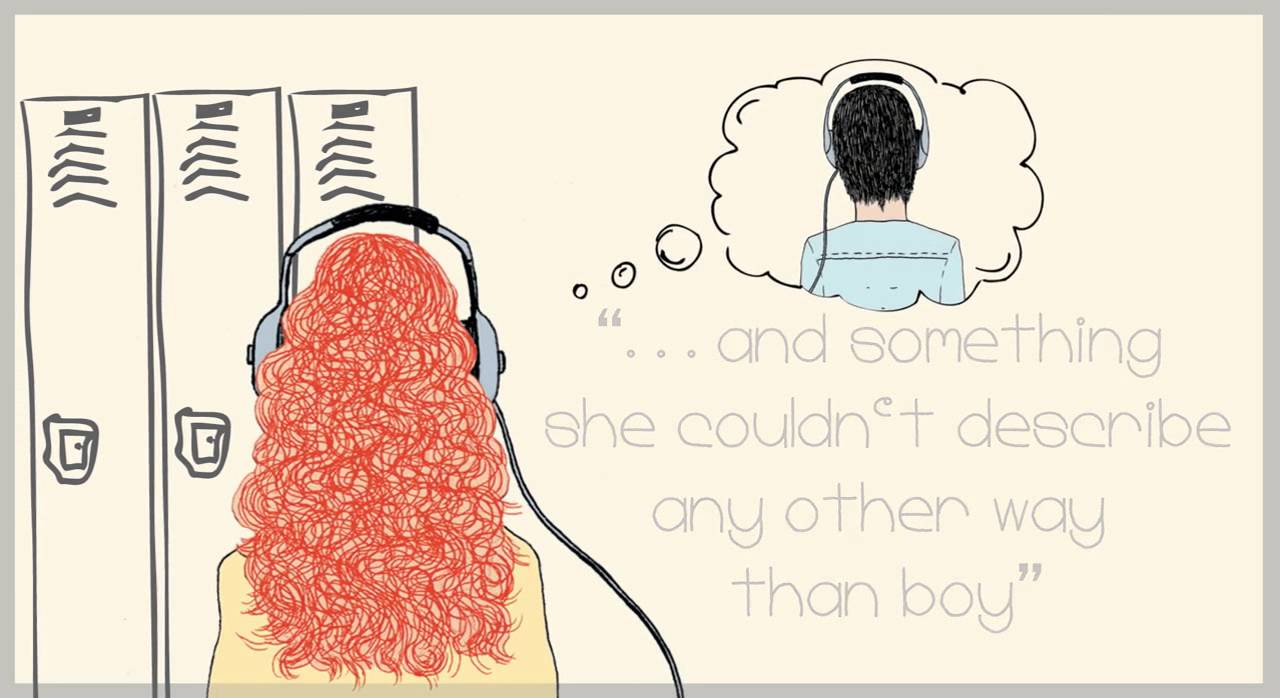 “Eleanor had never thought about killing herself – ever – but she thought a lot about stopping. Just running until she couldn’t run anymore. Jumping from something so high that she’d never hit the bottom.”

This is my first read by Rainbow Rowell. It was not what I was expecting.

Honestly, I imagined a cute, fluffy and slightly cliched story. What I got was anything but. Eleanor & Park is deep. Like really deep. You are not prepared for the level of deepness and realness this book forces on you. There is no typical YA Teen romance story. There is no happily ever after. There is no over the top whimsy.

“What do you want to show me?”
“Nothing, really. I just want to be alone with you for a minute.”
He pulled her to the back of the driveway, where they were almost completely hidden by a line of trees.
“Seriously?” she said. “That was so lame.”
“I know,” he said, turning to her. “Next time, I’ll just say, ‘Eleanor, follow me down this dark alley, I want to kiss you.'”
She didn’t roll her eyes. She took a breath, then closed her mouth. He was learning how to catch her off guard.
“Next time,” he said, “I’ll just say, ‘Eleanor, duck behind these bushes with me, I’m going to lose my mind if I don’t kiss you.'”
Her skin was as soft as it looked, white and smooth as freckled porcelain.
“I’ll just say, ‘Eleanor, follow me down this rabbit hole…'”
He laid his thumb on her lips to see if she’d pull away. She didn’t. He leaned closer. He wanted to close his eyes, but he didn’t trust her not to leave him standing there.”

To put it simply:

And that’s all I have for you. Yes, I do recommend you to read this book.