The Cuckoo’s Calling is a crime fiction novel by J. K. Rowling, published under the pseudonym Robert Galbraith. When a troubled model falls to her death from a snow-covered Mayfair balcony, it is assumed that she has committed suicide. However, her brother has his doubts, 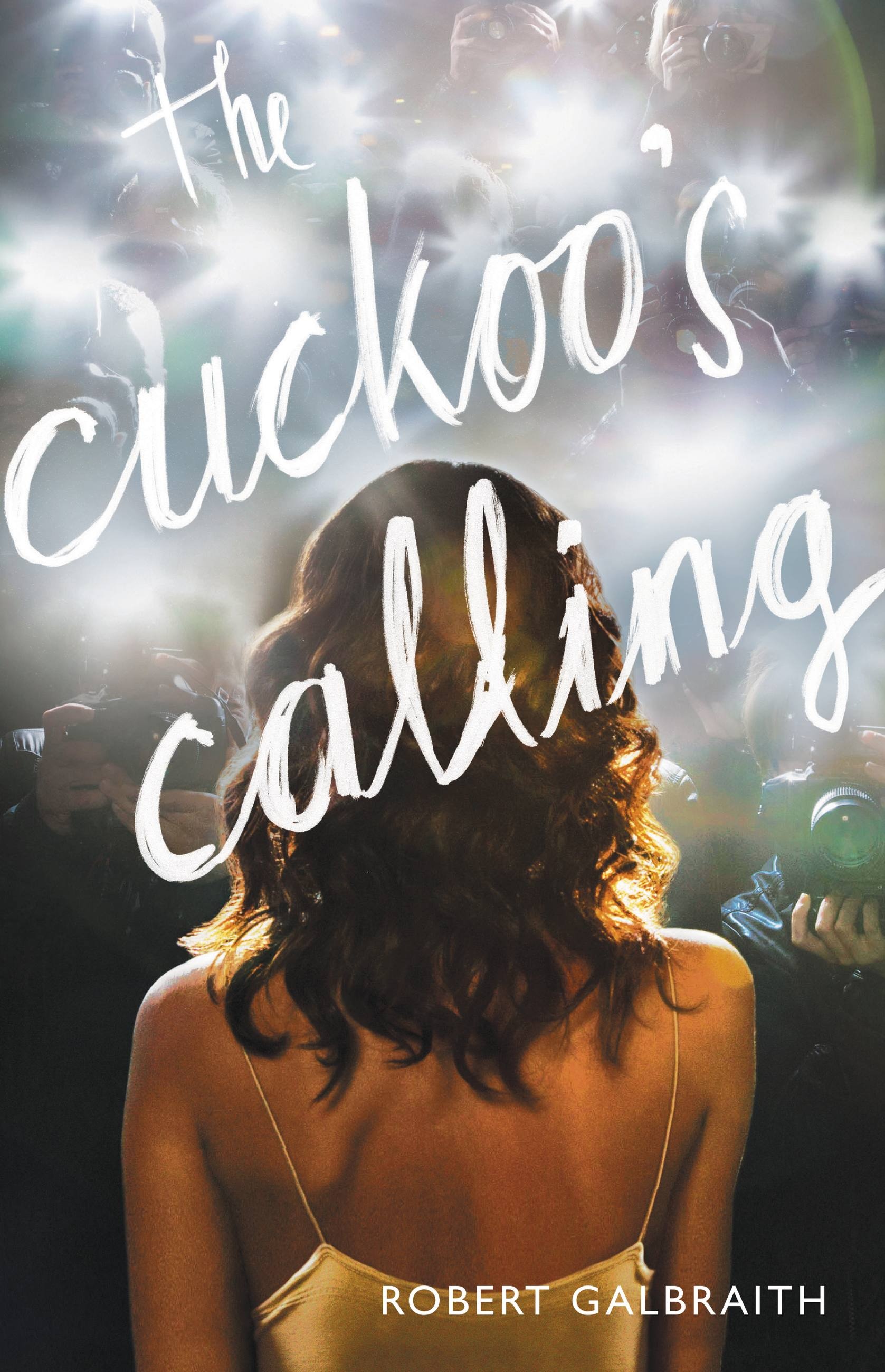 The Cuckoo’s Calling is a 2013 crime fiction novel by J. K. Rowling, published under the pseudonym Robert Galbraith. When a troubled model falls to her death from a snow-covered Mayfair balcony, it is assumed that she has committed suicide. However, her brother has his doubts, and calls in private investigator Cormoran Strike to look into the case.

Strike is a war veteran – wounded both physically and psychologically – and his life is in disarray. The case gives him a financial lifeline, but it comes at a personal cost: the more he delves into the young model’s complex world, the darker things get and the closer he gets to terrible danger…

This.Was.A.Long.Journey
So, so long. It literally took me forever just to finish it. So much so, you could say it took a full year.

I remember buying this a year after it was published, so in 2014. Ever since then, it’s either been sitting on my shelf collecting dust or next to my bed waiting for my attention. After my resolution to finish every book I have left unread, here & here. It was time.

I’m gonna admit, not really a fan of crime fiction. I just can’t read a whole book dedicated to uncovering a killer. It takes too much time. I usually need more.

The Cuckoo’s Calling surprised me, in a good way. I actually enjoyed a crime novel! I’m shocked. It wasn’t great, but for someone who gets bored easily from this genre, it was actually good. Everything happened so smoothly and at an adequate pace.  The reason why it took so long to finish was because once I put it down, it was hard to pick it back up. I mean… it was good but not that good.

Everything was well thought of and engaging but it failed to fully captivate my attention. Sometimes it felt like it was dragging on pointlessly. The characters however, were wonderfully written with storylines and quirks that added depths to the pages. The ending also took me by surprise, I kept accusing different people for murdering her only to have my suspicions and theories disproved. I’m honestly glad that I didn’t jump to the last page and ruin it for myself.