A convict with a thirst for revenge.
A sharpshooter who can’t walk away from a wager.
A runaway with a privileged past.
A spy known as the Wraith.

Ketterdam: a bustling hub of international trade where anything can be had for the right price–and no one knows that better than criminal prodigy Kaz Brekker. Kaz is offered a chance at a deadly heist that could make him rich beyond his wildest dreams. But he can’t pull it off alone…

A convict with a thirst for revenge.

A sharpshooter who can’t walk away from a wager.
A runaway with a privileged past.
A spy known as the Wraith.
A Heartrender using her magic to survive the slums.
A thief with a gift for unlikely escapes.

Six dangerous outcasts. One impossible heist. Kaz’s crew is the only thing that might stand between the world and destruction—if they don’t kill each other first.

I really didn’t want to like this. I tried so hard.

I stalled at buying the book. I even refused to get the trilogy first in hopes that I wouldn’t really get whats going on in this one and give up. I even stopped reading halfway through to make myself forget and then not really enjoy it. Alas, it was all to no avail because I fell in love and can now never crawl back out of that hole again.

Why did this have to be so good? No, it was even better, it was perfect. Brilliant, smart, funny, and occasionally made my heart skip a beat or two. Don’t you understand that I already have soo many fandoms that I’m a part of that I simply don’t have the time!!

“The heart is an arrow. It demands aim to land true.” 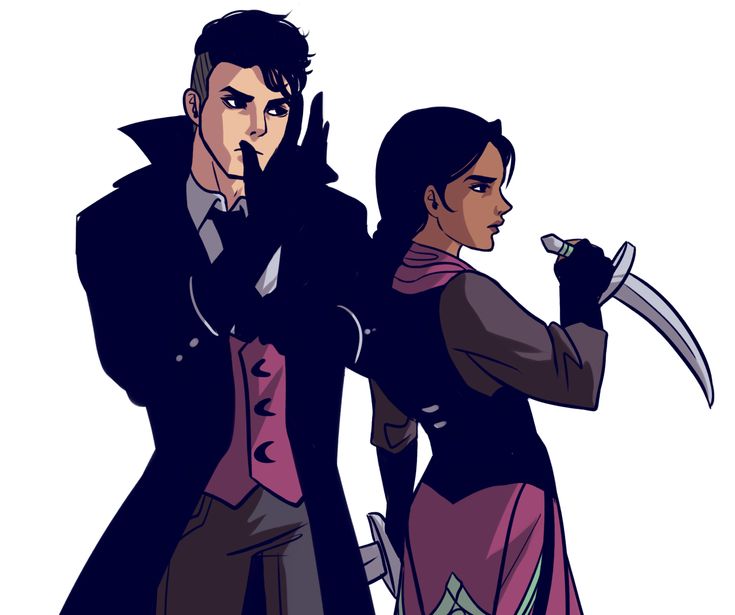 Everything was perfect. The development of the characters, the rich setting, the complex plot, the heartfelt backstory, the perfectly-measured love, the action, the dialogue. It was brilliant. I honestly don’t give away those five stars easily but I knew from the first chapter that it was. Hence, the stalling I mentioned above.

It was an absolute pleasure to read. And that doesn’t happen very often. This book is so good that I don’t even know how to review it properly from all the rambling about how good it is that I’ve been doing.  Leigh took YA to a whole new level. And Ya’ll better keep up!