What ensues is a crazy ride including naked trespassing, befriending a local biker gang, and maybe-just maybe-with Augie defeating his anxiety and actually getting the girl.

“As they both looked up into the sky bursting with stars, Augie thought about how time was as infinite as the space above. The future shortly became the past, and one could never predict how things would turn out. What was important was the current moment—this moment, right now.” 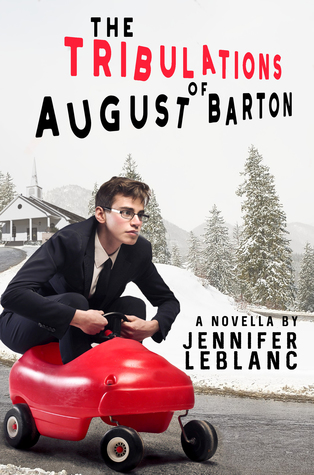 August Barton could never have mentally prepared himself for his freshman year of college: not only has his anxiety increased, but his parents are divorcing, his new roommate thinks Augie is the biggest nerd in existence, and his grandma, a retired prostitute named Gertie, has taken to running away from her nursing home. Augie just wants to hole up in his dorm room with his Star Wars collectables and textbooks, but Gertie is not about to let that happen. What ensues is a crazy ride including naked trespassing, befriending a local biker gang, and maybe-just maybe-with Augie defeating his anxiety and actually getting the girl.

Not sure if this is something I’ve said before, but this book was a lot better than what I was expecting. Honestly, I thought it was going to be this cliche coming of age story but nope, this was hilarious!

Augie’s grandmother is what made this amazing, Gertie stole the show! She is the reason why I was excited for every next word that was being said. Gertie needs her own spin off! I need to know how she lived her life as a prostitute and I’m dying to know the interactions she had with all her clients. 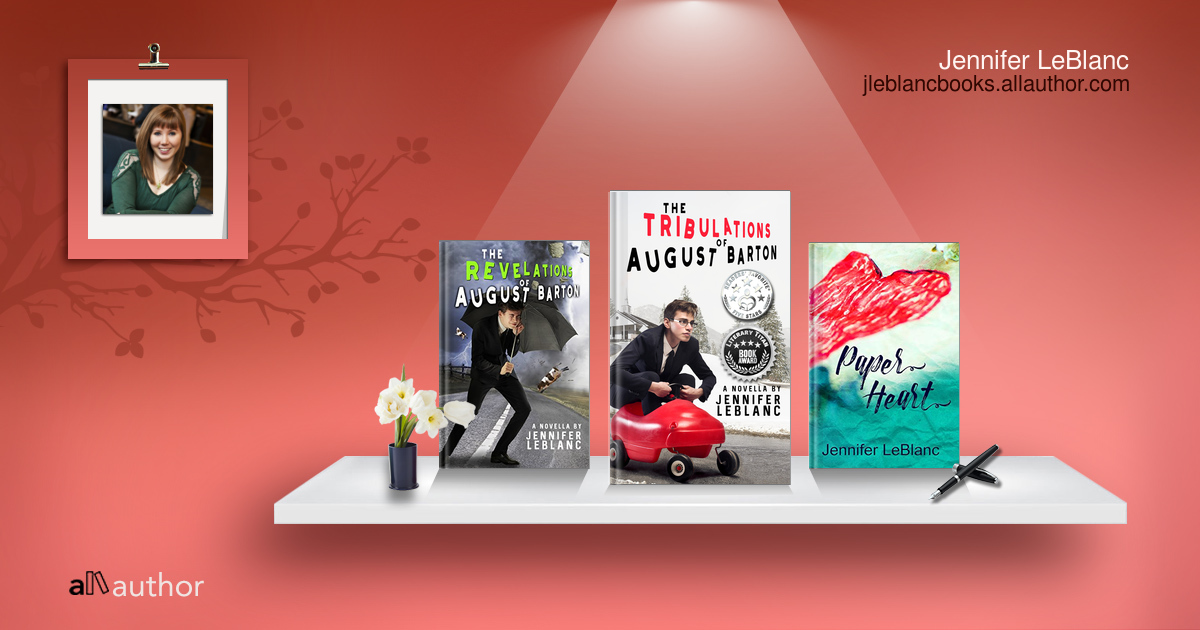 Going back to Augie, he is a young lad who is suffering from some serious anxiety. The author, Jennifer LeBlanc handled this exceptionally well. She was very realistic in her portrayal of  anxiety and gave Augie the time and guidance that he needed to control it. She didn’t use it as a plot device but only as a trait that August possessed, making him more relatable and human. What really made me respect her even more as an author was that at the end of the book, Augie still suffered from anxiety, it didn’t just magically go away.

The Tribulations of August Barton was an incredibly delightful read, one that displayed the authors originality and humor. The book was fast paced and the narration by James Oliva was spot on. He honestly did all the characters justice.

In conclusion, I wholeheartedly recommend you try this book. As an audiobook though, listening to it would be the best medium to enjoy it. 😀

2 thoughts on “The Tribulations of August Barton | Jennifer LeBlanc”