Have you ever been pissed because you’re not pretty enough, and then gotten even more pissed that someone didn’t find you as pretty as you think you are? 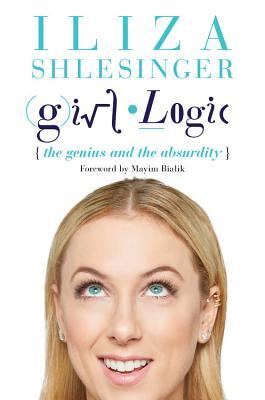 Have you ever been pissed because you’re not pretty enough, and then gotten even more pissed that someone didn’t find you as pretty as you think you are? Have you ever obsessed over the size of your thighs while eating dessert, all the while saying you’ll work out extra tomorrow? Or spent endless hours wondering why you have to bear the brunt of other people’s insecurities? I mean, after all, I’m pretty great. Why cope with insecurities I don’t already have?

That last one’s just me? All right, then.

But if the rest sounds familiar, you are experiencing Girl Logic: a characteristically female way of thinking that appears contradictory and circuitous but is actually a complicated and highly evolved way of looking at the world. You end up considering every repercussion of every choice (about dating, career, clothes, lunch) before making a move toward what you really want. And why do we attempt these mental hurdles? Well, that’s what this book is all about.

The fact is, whether you’re obsessing over his last text or the most important meeting of your career, your Girl Logic serves a purpose: It helps push you, question what you want, and clarify what will make you a happier, better person. Girl Logic can be every confident woman’s secret weapon, and this book shows you how to wield it.

The way Girl Logic starts out is pretty strong. From the first chapter she talks about some really empowering topics and focuses on real life problems that women face every day. Some of the wise thoughts that she shares with us include the quote I placed at the beginning of the page and some you’ll find scattered throughout the rest.

Somewhere along the second and third chapter though… she kind of.. maybe ran out of significant things to say? She went on and on about how to pick an outfit and what articles of clothing she liked or didn’t. Iliza then dedicated a good portion of her book giving advice on how to text guys.. in different scenarios. Information I really didn’t want from her. As a woman in my twenties, I am the target audience for this book. Yet, I still found myself getting detached and bored.  She gave me the impression that I should be worrying about how I look and ‘what word has what meaning’ from each boy I’ll meet. It was silly.

Iliza is a female comedian who beat the odds and built her own career successfully. I’m aware that this book isn’t about her trials but I was promised some genuine, heartfelt stories. I wanted to learn from her experience or at least get a mature and serious idea of how she thinks. Not this… absurdity. She’s in a rare and wonderful position as a female role model, but she chose to waste this book over… shoes and boys. Iliza, why?

Anyway, I feel obligated to mention the parts that I did enjoy. Maybe some girl out there would enjoy Girl Logic more than me, so it isn’t fair for me to sway her mind from reading this. There are portions in the book where I feel like she dropped the act a little bit and shared with us her real self.

“We try to stay as thin as possible – which also keeps us weak. When you’re skinny, you have no body fat; when you have no body fat, you’re cold all the time; and when you’re cold all the time, you stay inside; and when you stay inside… you don’t vote. I may be joking about that last part… but I’m not totally wrong. Ever stop to think that by keeping women eternally preoccupied with superficialities that we might be missing out on important things in life?”

She tackled some real issues that women everywhere in the world face, such as unrealistic body ideals, unfair standards that we have to deal with everyday and lastly unprofessional behavior from male coworkers who are envious of our success. 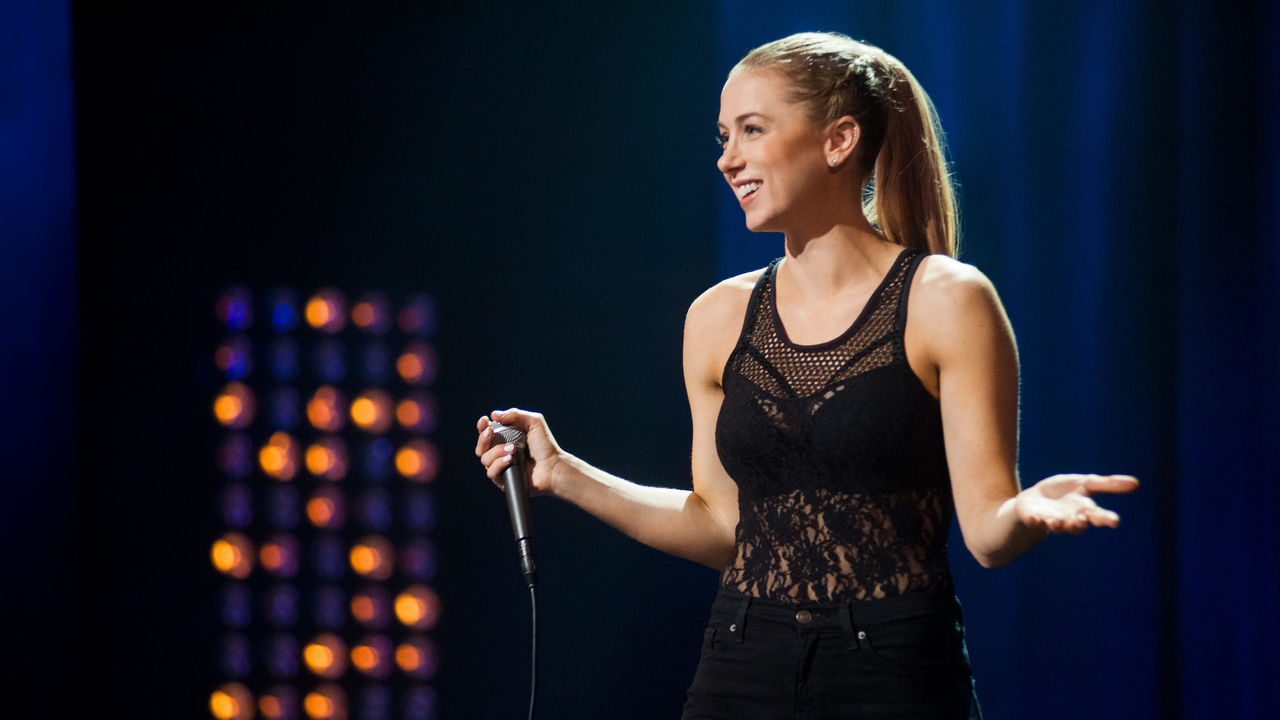 If she focused on those in issues and discussed them in her unique voice, she really would’ve impacted more people around the world. I read Girl Logic as an audiobook, so her humor shined through brilliantly through her voice. Which makes me believe that if I was just reading it, this would’ve been a DNF for sure. So to all my amazing followers out there, to give this book a fair chance, go for the audio.