With lives, empires, and hearts hanging in the balance, Tella must decide if she’s going to trust Legend or a former enemy. After uncovering a secret that upends her life, Scarlett will need to do the impossible. And Legend has a choice to make that will forever change and define him.

“Occasionally, there are minutes that get extra seconds. Moments so precious the universe stretches to make additional room for them, and this was one of them. People don’t get pauses like these very often. Some people never receive them at all.”

A love worth fighting for. A dream worth dying for. An ending worth waiting for.

With lives, empires, and hearts hanging in the balance, Tella must decide if she’s going to trust Legend or a former enemy. After uncovering a secret that upends her life, Scarlett will need to do the impossible. And Legend has a choice to make that will forever change and define him.

Caraval is over, but perhaps the greatest game of all has begun. There are no spectators this time—only those who will win, and those who will lose everything.

Welcome, welcome to Finale. All games must come to an end…

“I used to be scared of it, but now I think love is another type of magic. It makes everything brighter, it makes people who have it stronger, it breaks rules that aren’t supposed to exist, it’s infinitely valuable.”

Well…. nothing in this world has made me happier than listening to Finale for the past week. The whole experience was whimsical, magical and beautiful. I found myself constantly gasping for air throughout the playthrough of this audio book.

Dearest Stephanie… you did a wonderful job wrapping up this fantastic trilogy. Every book in this series has a glowing rating and review. I honestly recommended it to so many people I know, and I don’t normally recommend books. (I find that very tricky) I even took the time to live tweet my reading progress because I needed those strong positive emotions to be sent out into the world. The whole thread can be found below.

Listening to #Finale which I didn’t know had come out. Have you enjoyed it? pic.twitter.com/NqEaa319Xv

Honestly, I feel envious to those of you who are about to embark on this wonderful journey for the first time. My advice to you all.. pay very close attention to the events in Caraval and Legendary. Cause I guarantee, you will be amazed and impressed. 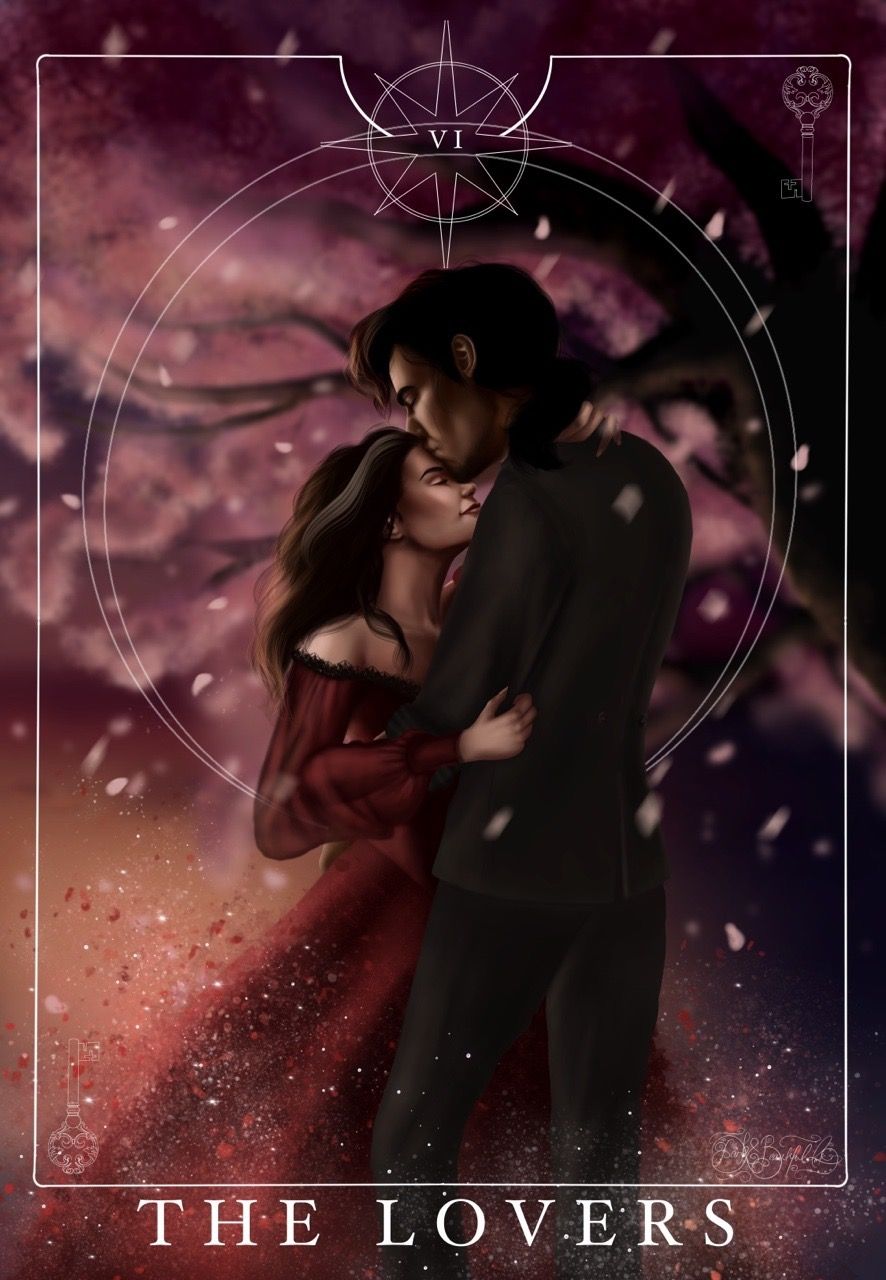 Okay look. I spent the majority of my time hating on the male leads in this book. Don’t ask me why, I have never experienced this emotional state before. Usually, I am on board with the hot, mischievous and brooding types.  It’s just that this time, the girls honestly deserved the secondary male leads. Take Scarlett and Julian for example; Julian never keeps his promises, always hurts her and doesn’t respect her decisions. He walks around doing what he likes because he believes he knows whats best in general and he knows whats best for her. But Count Nicolas is the opposite, he took the time to know her. Sent her thoughtful gifts and letters. He also listened to her requests and respected her wishes. He treated her better than Julian ever did. Scarlett deserved to be with Nicolas. She deserved better than Julian.

“He was a mess of gold hair, sea-salt blue eyes, and bitten lips, beautiful in a way only broken things could be.”

Now lets look at Tella and Legend. I love Legend. LOVE him. But I love Jacks even more. Jacks is so wrong but so right. He does the exact opposite of what people want him to do. He does everything I hated Julian for doing, I know. This pair though isn’t based on logic, it’s based on personal preference. I just love Jacks. ALOT. And I desperately wanted them (Tella + Jacks) to stay married. I also wanted him to be Tella’s baby daddy. I want more Jacks. More.

“Every story has four parts – the beginning, the middle, the almost ending, and the true ending.”

So much happens in this book. So very much. The second it starts you are thrown into an endless stream of events, betrayals and action. Some notable things that I fangirled over like crazy are:

And that’s not even everything, trust me. This was honestly a wonderful show and the titles of each book are true to the plot line. The overall theme of adventure, magic and danger is delivered as promised. Honestly, I am just so in love with this book and the wonderful world that was created. And I sincerely hope that Stephanie ends up writing a sequel about Jacks and Tella’s daughter. Maybe we are going to have a Twilight situation in our hands.. Just like Renseme and Jacob… We can have Tella’s daughter as Jacks true love and he just got it confused with Tella – just like Jacob – ^^

“..Unfortunately, not everyone gets a true ending. Most people give up at the part of the story where things are the worst, when the situation feels hopeless, but that is where hope is needed most. Only those who persevere can find their true ending.”