In the dark, filthy salt mines of Endovier, an eighteen-year-old girl is serving a life sentence. She is a trained assassin, the best of her kind, but she made a fatal mistake. She got caught.

In the dark, filthy salt mines of Endovier, an eighteen-year-old girl is serving a life sentence. She is a trained assassin, the best of her kind, but she made a fatal mistake. She got caught.

Young Captain Westfall offers her a deal: her freedom in return for one huge sacrifice. Celaena must represent the prince in a to-the-death tournament—fighting the most gifted thieves and assassins in the land. Live or die, Celaena will be free. Win or lose, she is about to discover her true destiny. But will her assassin’s heart be melted?

“You could rattle the stars,” she whispered. “You could do anything, if only you dared. And deep down, you know it, too. That’s what scares you most.”

I gotta say, it’s weird writing a review for an S.J. Maas book where the title doesn’t start with ” A Court Of…” It makes me nostalgic just reading those words. 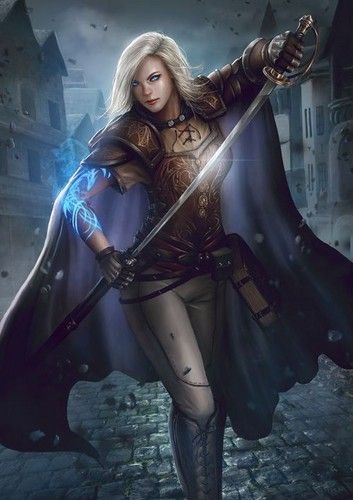 Celaena is the prefect example of how female protagonists should be written. She is an assassin which makes her excellent at fighting, killing, spying and anything related to weapons and physical labor. However, she is also an artist who loves to bleed her heart out through the piano. Not to mention, kind, fashionable, aware of her beauty (for a change) and possesses a love for reading. She has raw emotions and thankfully doesn’t fall in the cliche of being ashamed of it for fear of being too girly.

These are qualities that for some reason, most authors don’t like to have in one girl. Normally, the athletic one has terrible taste in fashion, the reader isn’t pretty and the beauty isn’t kind. Therefore, as always, SJ Maas you did a splendid job in breaking that ridiculous stereotype and showed the world that A. women can be more than one thing  and B. we are not defined by our occupation.

“My name is Celaena Sardothien. But it makes no difference if my name’s Celaena or Lillian or Bitch, because I’d still beat you, no matter what you call me.”

Through Calaena we experience a range of human emotions. We see pain reflected through her eyes whenever her past is mentioned or fear when the prospect of going back to prison gets too real. She has nightmares and panic attacks regularly throughout the book showcasing her PTSD from being enslaved and whipped for a year.

Calaena also expresses innocence through her joy in reading or ease at making friendships. She aspires hope every time she fights her way through the day than letting her dreadful past break her. Love, at a normal pace (thankfully) is allowed into her heart for Dorian, Nox, Nehemia and Chaol. Calaena even has room for a pet! All of these things make me love her so very much because Calaena is healthy. Yes, such a surprisingly simple concept. Yet, you don’t ever see healthy anywhere. She has to be the healthiest character I have ever been introduced to. Be it in books, tv shows or movies.

Whoa.. I don’t think I have ever written this much for a single character before. I am already past 700 words and I haven’t even started the book review yet.

(I would like to express gratitude to whoever made this edit.. I couldn’t be happier.) 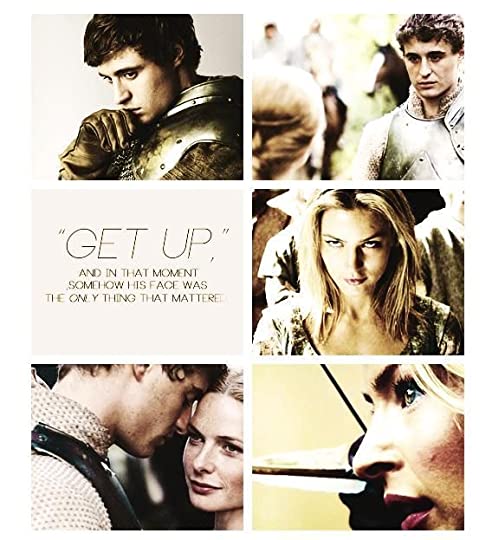 “We all bear scars,… Mine just happen to be more visible than most.”

Alright, let’s look at some of the other characters. Dorian the Crown Prince and Chaol the Captain of the Royal Guard. Both handsome, cute, smart yet polar opposites. Dorian is playful and patient. Whereas, Chaol is guarded, slightly tempered and strict. Both have the potential at being Calaena’s love interest but for some reason, I’m not entirely convinced that they suit her. Only time will tell I guess. 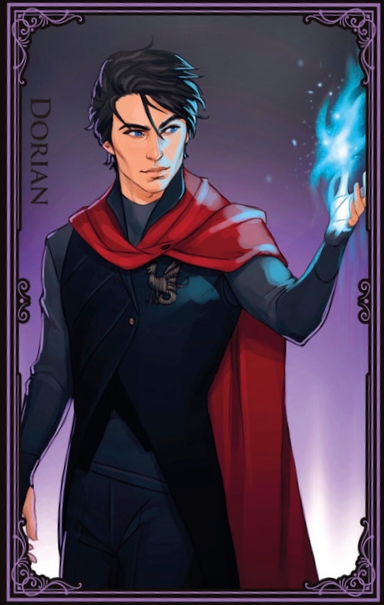 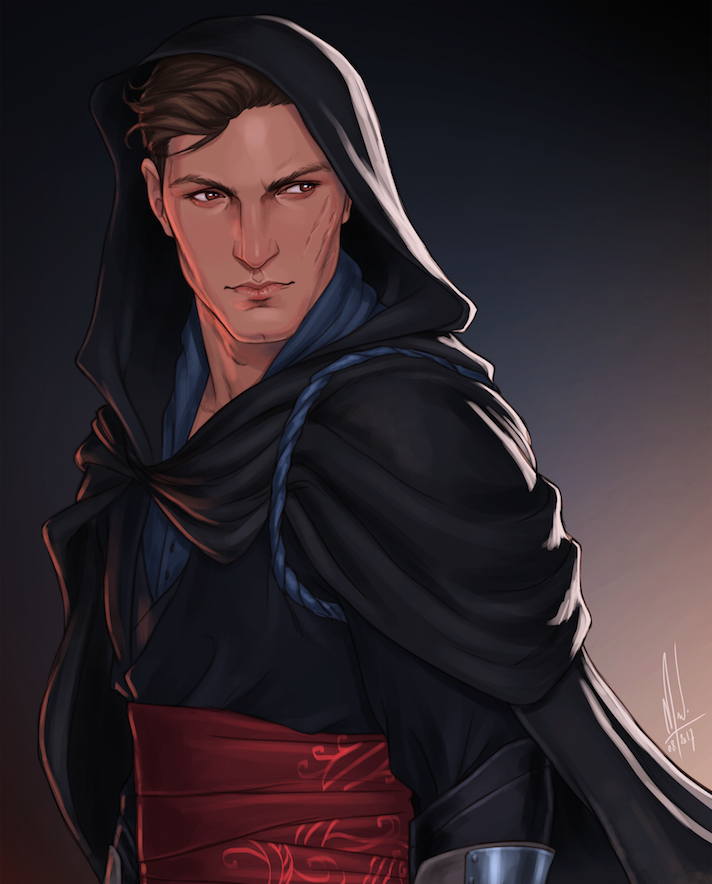 Nehemia’s who is a princess that supports the rebel groups is a wonderful woman who strikes up a friendship with Calaena. I truly hope that she doesn’t end up stabbing us in the book in the future. 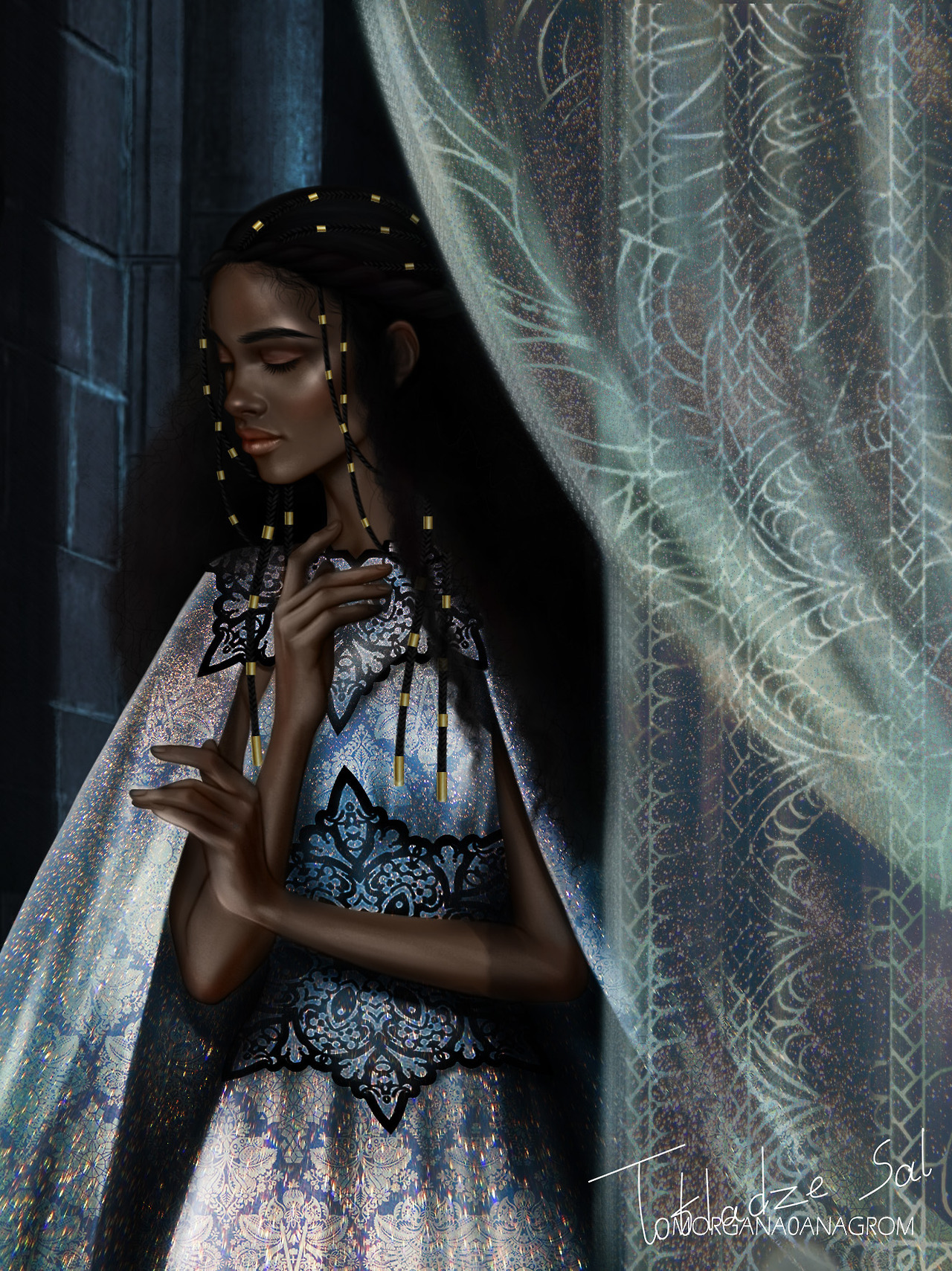 And finally Nox Owen. Very brief presence but strong impression. I get the feeling that we will be seeing him soon. 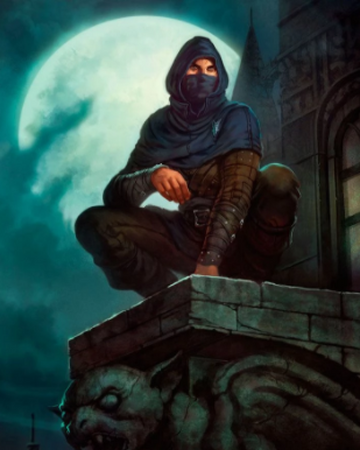 Some final notes, Kaltain was just incredibly annoying and I found myself skipping her parts. The King is scary and every time he comes I need to take a step back. And that henchman of his… name starts with a P can’t really remember.. scares me too.  He gives me a Simpson’s Smitherin vibe. (Did I spell that right?)

The book was clearly written in a way that allowed SJM to take her time and build this world right. So I expect the remaining books to have a faster pace. How lucky am I to not have to wait for any books in this series. :p

“No matter what happens,” she said quietly, “I want to thank you.”
Chaol tilted his head to the side. “For what?”
Her eyes stung, “For making my freedom mean something.”