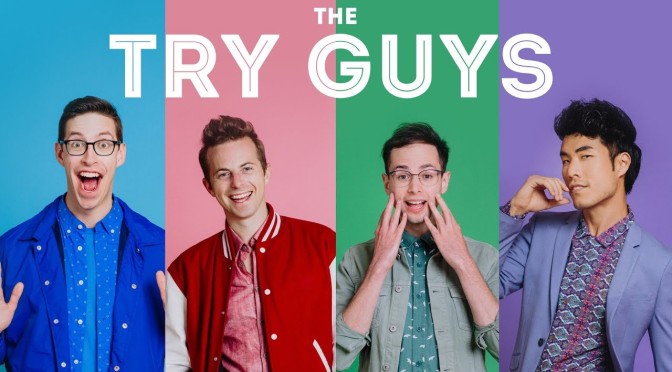 Throughout, Eugene, Keith, Ned, and Zach open the doors to the past, showing their fans how four nerdy, timid, self-conscious boys grew up into four super-hot-mega-babes secure in their insecurities.

“You get one life, one body, one go at this whole thing. Make yourself your own responsibility and let’s get living.” 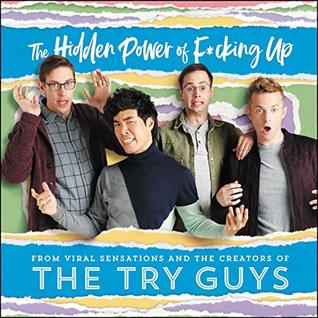 Best friends and social media stars Eugene, Keith, Ned, and Zach are admired for their curiosity, humor, bravado, and fearlessness. But that self-confidence came from their willingness to take big risks—being open to try something new or unusual, even if they failed spectacularly in the attempt. To be our best selves, we have to challenge ourselves. In dedicating ourselves to embracing fear, foolishness, and embarrassment, we can learn to recognize the ways in which we often hold ourselves back.

In The Try Guide they swap some of their best stories and offer encouragement and hard advice to help you become a Try Guy too. Whether they’re experiencing what it’s like to be in labor with a pain simulation machine, marching on the streets of Los Angeles in heels, learning to dance ballet (with a professional dancer and some talented tots), replicating the ancient Olympics, or trying to bake bread without a recipe—their hilarious escapades are embolded by their “throw caution to the wind” attitudes, encouraging readers to become their best flawed and f***ked up selves.

Throughout, Eugene, Keith, Ned, and Zach open the doors to the past, showing their fans how four nerdy, timid, self-conscious boys grew up into four super-hot-mega-babes secure in their insecurities. They offer key advice on what to do when faced with impending failure—and how to push through to the other side—provide anecdotes about their experiences curating their sure-fail philosophy and introduce each of their new challenges to the reader for the first time (Ned’s impossible challenges as a first-time father and Keith’s goal of curbing his fried chicken habit by going vegan). 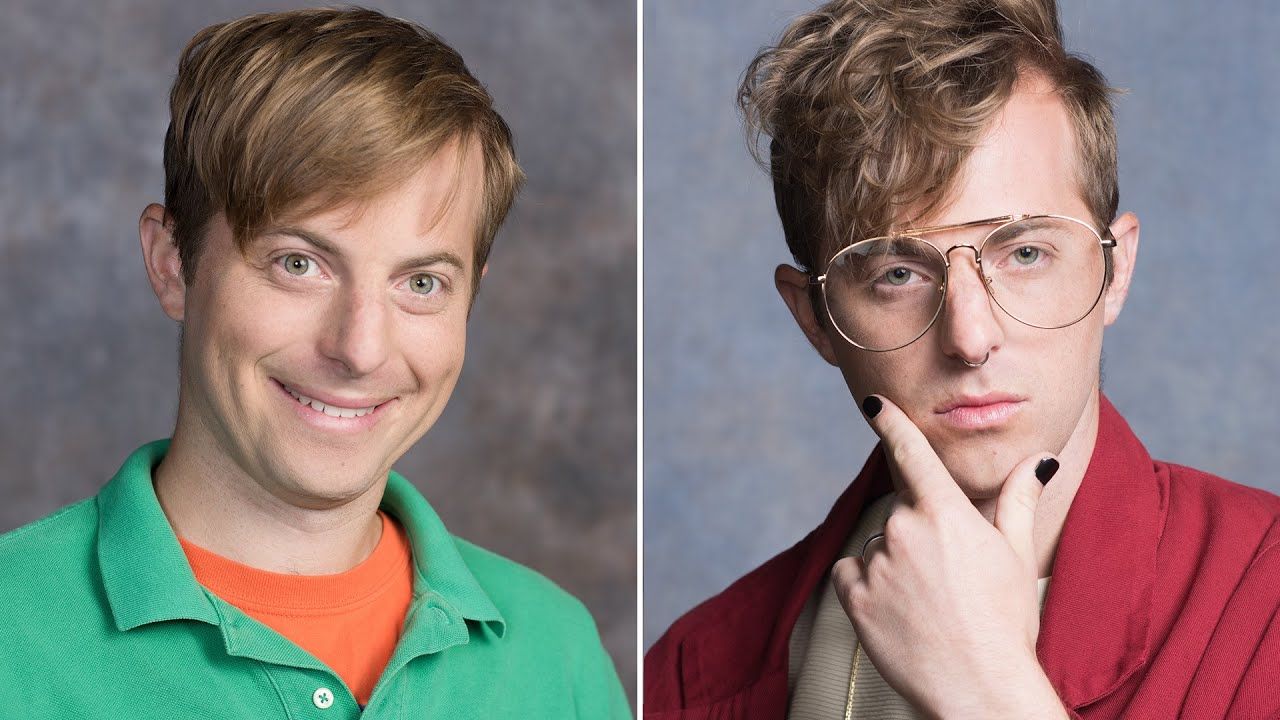 From the first chapter of this book, I knew.. I just knew… it wasn’t going to be great. The way the guys were setting up the plot, the topics they chose and the stories they wanted to share. All of this made it clear to me that I was not going to enjoy this at all.

Let me first explain to you all, I’m a huge fan of The Try Guys. I’ve watched them since they were on Buzzfeed and loyally supported them when they became their own independent company. I even attempted to get the signed version of this book while already having preordered the audiobook. Yea.. I wanted two copies of the same book! A book that I didn’t even read yet. That’s how much I love them.  I mean just look at them..

Now I’m done. Ehm… back to what I was saying.  To save your time, I’m going to attempt to give you four reasons why you should and shouldn’t read this. 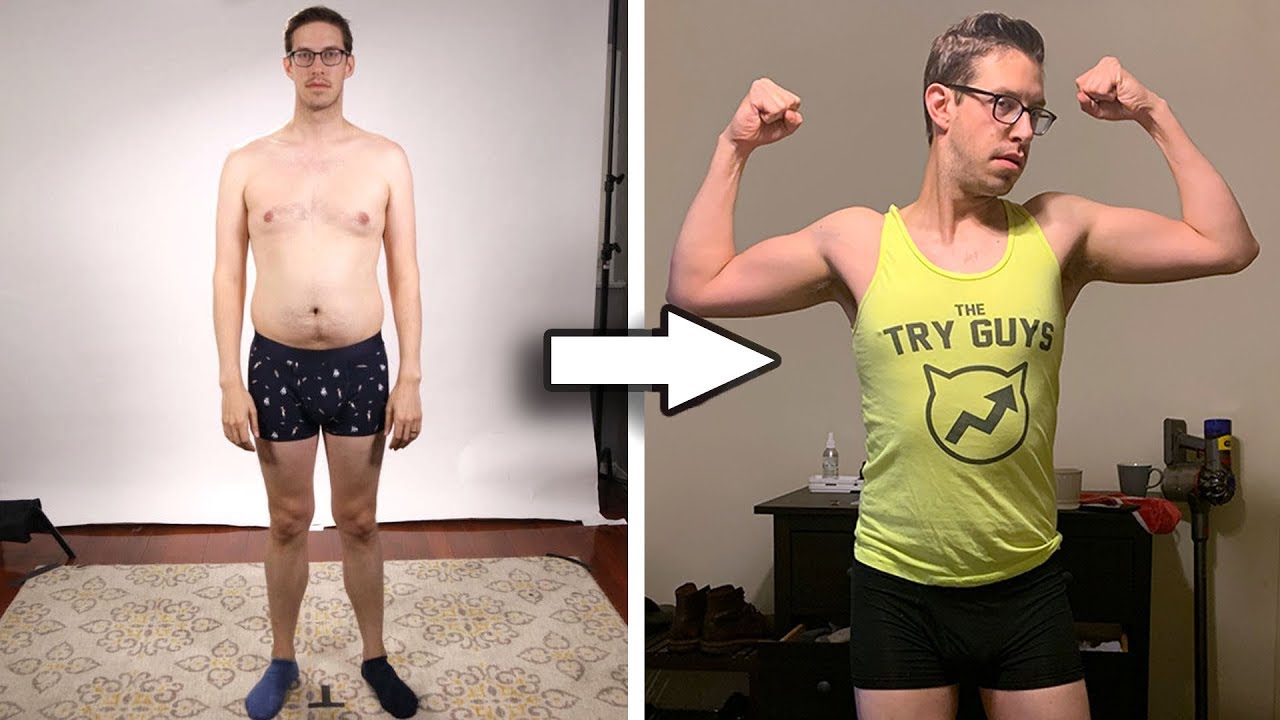 To conclude, I sadly do not recommend you read this book. You have a better chance at enjoying it if this is the first way you are exposed to them. That way the content would be new and interesting to you.

4. Keith, had the shortest book content, was screaming most of the time and complaining about not wanting to write this book. Least useful content.

3. Zach, basically discussed the same thing over and over again but in different words.

2. Ned, wrote a lot.. so A for Effort! Lively Narration and brought in Arial! Just screamed a little too much.

1.Eugene, brought the most personality and depth into the whole book. His content felt raw and real.. which is honestly what I was expecting from all of them.